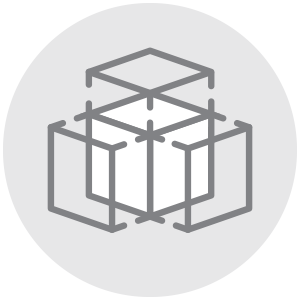 In order to make the station area around Utrecht Central Station more accessible to pedestrians, we developed signage for the municipality of Utrecht. We have designed station markers for the area directly around the central station, large signposts with all known destinations and boarding points for tram, bus and taxi. A station plan or area map is added to about half of the 30 station pointers. The signs and maps are illuminated so that they are also clearly visible at night.

We redesigned the direction signs for the city center of Utrecht. The clarity of the destinations is increased, partly by using a separate sign with only one line of text for each destination.

We made full-scale mock-up models of the signs. A consumer test was carried out on location with the models. A survey shows that both daily commuters and first-time visitors appreciate the new signage.

We developed and detailed all the signs, and soon they will be installed at Utrecht Central Station.

This website uses cookies to improve your experience while you navigate through the website. Out of these, the cookies that are categorized as necessary are stored on your browser as they are essential for the working of basic functionalities of the website. We also use third-party cookies that help us analyze and understand how you use this website. These cookies will be stored in your browser only with your consent. You also have the option to opt-out of these cookies. But opting out of some of these cookies may affect your browsing experience.
Necessary Always Enabled

Any cookies that may not be particularly necessary for the website to function and is used specifically to collect user personal data via analytics, ads, other embedded contents are termed as non-necessary cookies. It is mandatory to procure user consent prior to running these cookies on your website.